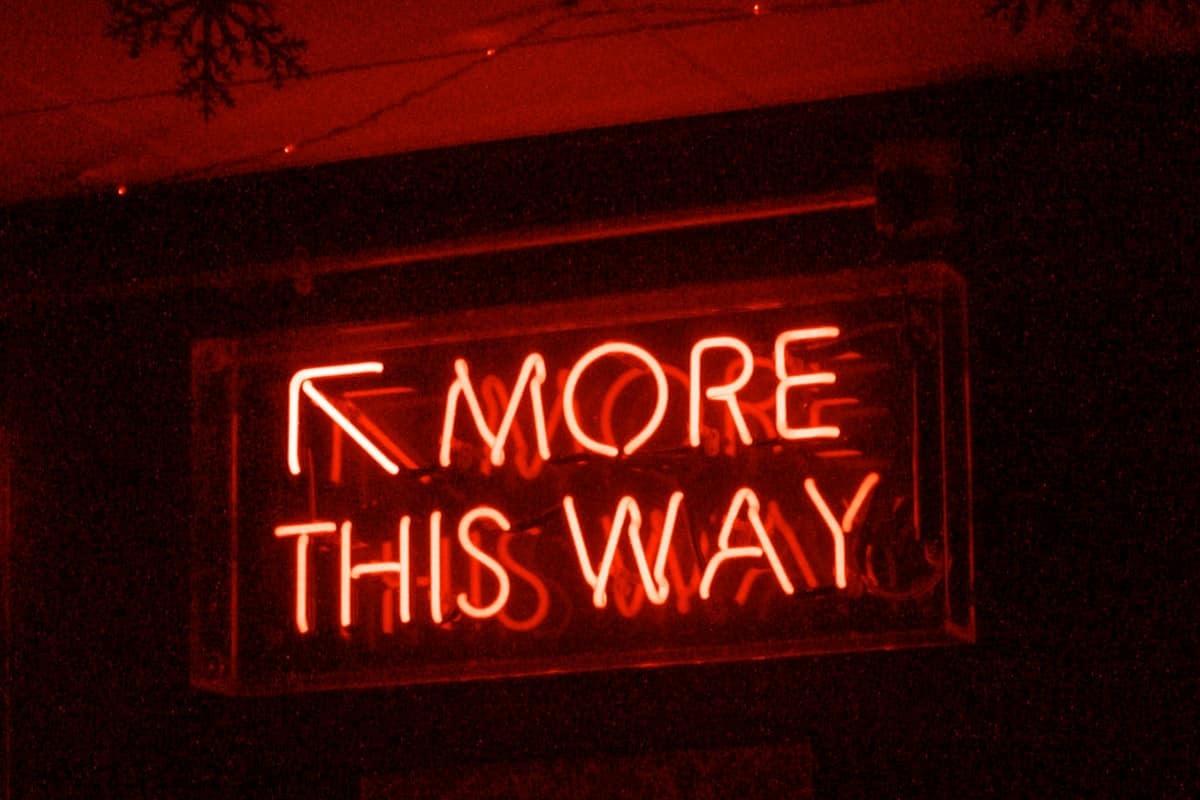 Here at Revonte we’ve wanted to take the big picture view from the beginning. Our goal is to change how ebikes are ridden and thought of which requires more than just building a neat drive unit – although, that certainly is part of the deal. Besides providing a Drive System with unprecedented features, like the automatic & stepless transmission, we wanted to make the whole process of using the ebike easier, more pleasant and seamless, starting from the purchase.

Let’s call it the Revonte Experience.

Ease of Use Starting from the Registration

Usually, attention is directed only towards the things that can be noted while riding. When it comes to ebikes – or any other product for that matter – the things that happen before that do matter, and often quite a lot. The ebike itself might be a pleasure to ride, but the experience might be dwarfed by a cumbersome process of turning just the power on.

We’ve put a lot of thought to make the usability of the Revonte ONE Drive System as intuitive and smooth as possible. The process starts with registration, and at the same token claiming the ownership of the ebike. All of this is done via our App in a simple step-by-step manner. All the relevant instructions are clearcut and the amount of needed information is kept to a minimum.

If the registration process requires a PhD in electrical engineering or programming, then something has gone amiss.

One of the design drivers of the user-interface and general usability of the Revonte ONE Drive System was that it should be so easy to use that a child could use a Revonte-equipped ebike (and they probably will.)

Turning the power on and ensuing the ride should not be more complicated than starting a ride on a regular bike. In practical terms, this means that the power switch will be easy to use and no intricate button-pushing sequences are needed. Also, the app connects to the bike without a conscious effort by the user and starts tracking chosen metrics, if chosen from the settings.

Consequently, when the ride has finished or interrupted momentarily (remember, cyclists are big on coffee-breaks), turning the power off or putting the ebike on a stand-by mode should be just as easy as turning the power off. These things should be given but to our experience, there’s still a lot of room for improvement.

Making the human-machine interface – HMI for short – as simple as elegant as possible was high on our priority list. The Revonte Controller reflects this thinking in every way.

First, it simplifies the cockpit by replacing existing controls instead of occupying new space. Second, it’s intuitive to use and highly ergonomic. And third, it’s minimalist to the extent that the difference between a traditional shifter paddle can be hard to tell by a glance. Only the colourful LED’s reveal that there’s more hiding beneath the surface.

Going screenless was an easy decision for us since we wanted to keep the cockpit area as simple as possible, and most importantly leave the choice of having a screen to the rider. Any modern smartphone can be used as a screen with the aid of the Revonte App which has all the features one could ask for. And not only that, it’s continuously updated so that users can benefit from the latest developments.

We’ve said it before that the ride-experience isn’t only about performance metrics. The goal of this article was to drive the point home that ebikes, and most importantly, the usability and the general feeling of using one is a lot more than just watts or newton metres.

The user-experience starts from the purchase and besides the riding itself, includes registration, servicing, charging and turning the power on and off countless times.

We feel that the ebike industry has a lot of ground to cover in this area. A lot of the controls, HMI’s and complicated button-pushing choreographies are something that would not fly in any other industry. Starting a drive on one of the leading electric cars is simple; hop on to the driver’s seat with the key in your pocket and start moving. Why should it be more difficult when moving from four wheels to two?

With this line of thinking, the whole is truly bigger than the sum of the parts. Ebikes should be easy and most importantly enjoyable to use. Could your grandma use one? And how would she find the experience?