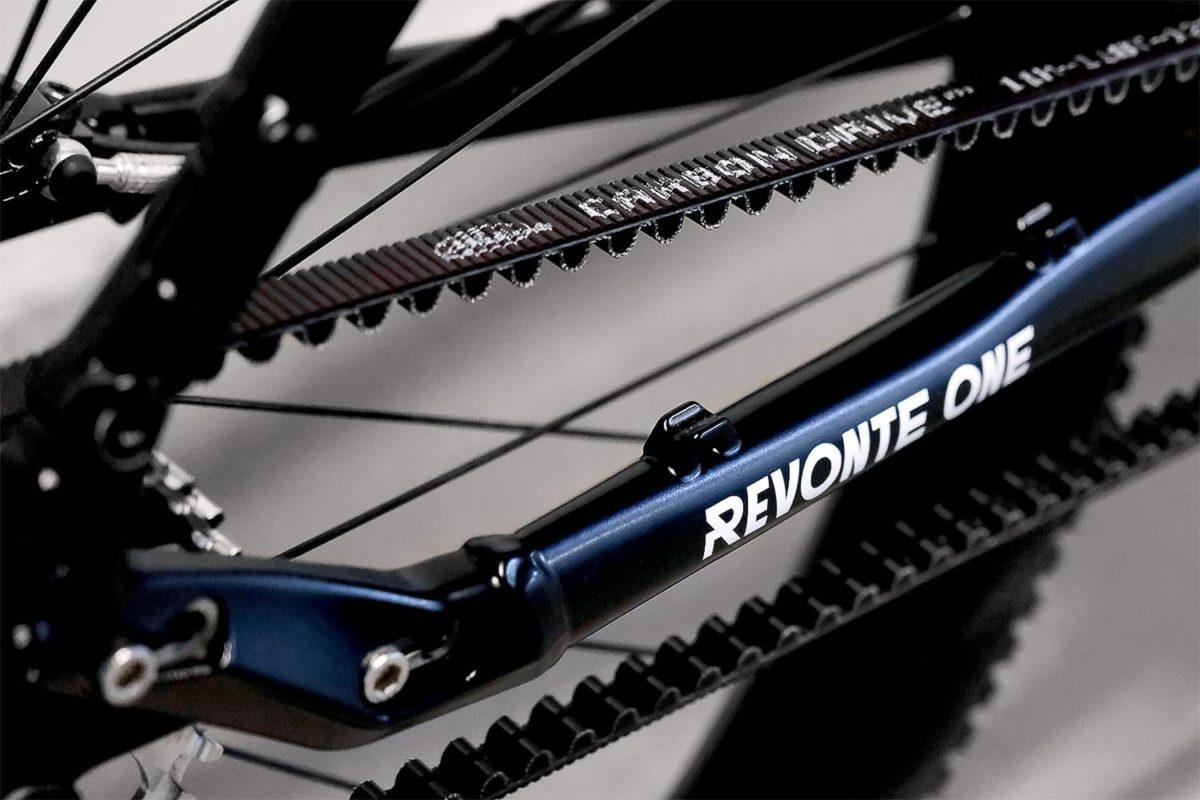 Almost since the advent of a modern bicycle, the stepless transmissions – and internal gearing solutions in general – have been the subject of plenty of discussions. Until now, the practical applications have been far, and between which is related to the criterions bicycles pose the gearing system used.

In this article, we’ll take a look at the challenges the bicycle gearing systems impose to the design, and most importantly, the practical implications of the stepless transmission which the Revonte ONE Drive System enables. Hold on tight and enjoy!

“If it would be easy, everybody would be doing it.”

This certainly holds for designing bicycle drivetrains since coming up with a good, and most importantly, an applicable solution is a tricky proposition. Since bicycles are (mostly) human-powered, a high degree of efficiency is of the essence. The oat-powered combustion engines, also known as humans, do not produce watts to spare. Therefore, high efficiency is needed to keep the bike moving in an efficient manner.

Not only that, there’s a weight limit – at least theoretically. Cyclists are notorious when it comes to making their vehicles lighter, and therefore anything that adds even a bit of weight to the bike is at least initially met with a cringe, even though the benefits would be otherwise clear.

By now it comes quite evident why bicycle drivetrains have remained relatively unchanged for a long period. As the saying goes: long-lasting, lightweight, and cheap – pick any two.

That is until now, however. The Revonte ONE Drive System is about to change that. with its ingenious design which combines a robust mechanical design and sophisticated control software all in the same package. To get an idea what the former looks like, refer to the previously published article at Pinkbike.

Pinkbike.com – A Look Inside the Automatic and Stepless Revonte ONE Drive E-Mtb System.

A lot of testing, spreadsheets, and sweat has gone into finding the optimum cadence when it comes to power production and efficiency. To make the (very) long story short, no perfect cadence exists. Instead, there’s a range in which the majority of the riders fall. Oftentimes the optimal range falls between 80-90rpm. Individual differences play a role as does riding experience; more experienced riders tend to favour slightly higher cadences. The preferred cadence is also task-dependent; riding on a steady pace is another matter compared to an all-out sprint.

The most-honed pedalling motion has even a dedicated word for it – souplesse.

Anyone who has thrown their leg over a bicycle knows that keeping the pedals spinning close to optimal cadence is the ticket for enjoyable ride-experience and efficient locomotion. The optimal cadence range is largely determined by the function of the nervous system and the force-velocity relationship of the muscles involved. As anyone can surely attest, producing a good amount of force against the pedals gets quite challenging, especially if done for long periods of time.

With traditional gearing, the rider goes through the gears to stay in her or his optimal or preferred cadence range. When accelerating, the rider goes through the gears since there’s a feeling of “spinning out”. An analogy of a traditional car isn’t far off. When accelerating after a stop in traffic lights, one needs to go into 2nd gear, then 3rd etc., to not to rev out the engine.

The ingenious design of the Revonte ONE Drive System turns the ride-experience nearly upside down – and in a good way! When accelerating with traditional gears, the cadence starts from zero and increases to the riders preferred range which is followed by going through the gears in a step by step fashion.

With the Revonte ONE Drive System, the rider reaches the preferred cadence sooner, and can simply hold it almost independently to the speed of the bike. Riding has never been so easy – just pedal and ride! A schematic photo below illustrates the differences between the traditional gears and the Revonte ONE Drive System of which function is illustrated by the slashed line.

The goodness does not end here. Besides the sturdy and enclosed mechanical design of the Revonte ONE Drive System, the assistant characteristics and therefore the ride-experience can be tailored according to the type of the bike by the manufacturer, and later by the end-user, meaning the owner of the bike.

Cadence, which has been mentioned several times already, is just one of the many variables that can be tailored via our mobile application.

Do you want your e-bike to behave like a sports car with poppy acceleration? No problem, it can be done. Or do you prefer to have a more mild-mannered bike which adjusts to the changing situations more calmly? That’s on the menu as well. On top of these, the Revonte ONE Drive System can be set emulate a traditional indexed-shifting mode as well if that’s preferred in certain situations.

Advanced mechanical and software engineering are combined in the Revonte ONE Drive System, which brings a ride-experience with unprecedented features.