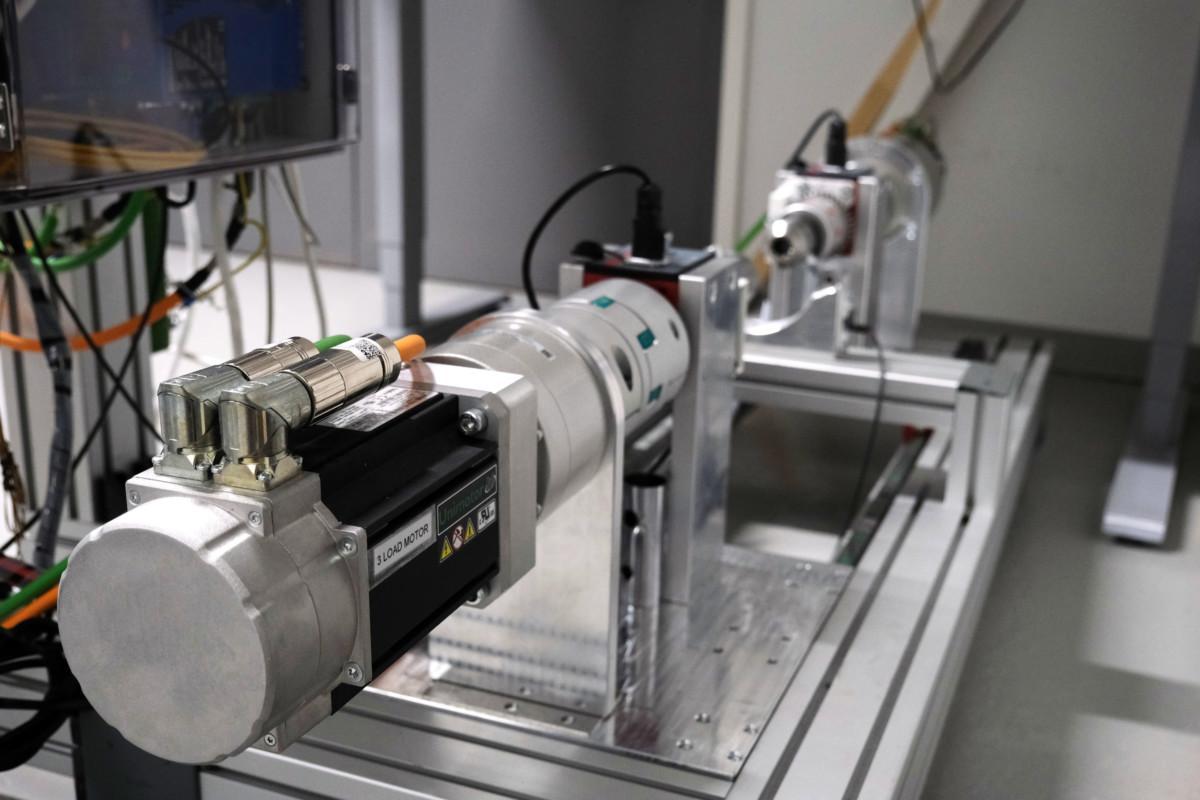 When it comes to developing a high-end product with a wide spectrum of features that combines technologies from a variety of fields like in the Revonte ONE Drive System, testing is paramount. In this article, we’ll provide an insight into what goes into developing and testing the smartest e-bike drive system out there.

Designing an e-bike drive system like the Revonte ONE is a task that requires a lot of engineering from several different departments; mechanical, software, and electrical are the main ones.

To verify that the design fulfills its intended purpose, testing needs to be done. The more detailed and systematic the testing procedure is, the better. This is to ensure that the drive system functions as it is designed, but also to minimize the risk of any unwanted events like error modes, or mechanical failures. As it is said, no stone should be left unturned when it comes to testing.

Testing takes place in several phases and in different phases, from lab to real-world conditions. This is to ensure that the component or feature works as intended independently and later as an integral part of the system in varying conditions.

The plentiful torque and peak power output of the Revonte ONE Drive System aren’t taken from thin air. A dedicated testing rig was developed to test that the drive unit’s calculated and actual performance metrics match. The tireless test rig has put out watts more than a grand tour contender during a Grand Tour race to hone the function of the drive system.

Even though the drive unit is the heart of the Revonte ONE Drive System (and software is the brains), no part of the system gets overlooked. All the components have gone through several testing protocols to ensure that they operate as intended. Testing for things like durability against vibration, water, and moisture resistance for IPX6 grading are just a few found on the long list.

Something as simple as being able to withstand the stress that the parts are subjected to under several years of use. For example, the paddles of our Controller was tested for the number of presses that would take place during a 2-year time period on average – and that’s a lot of clicks.

Field testing follows next. Even though a lot can be done in the lab, there’s no substitute for real-world testing. Subjecting the components to the outside elements during prolonged use, leaving the bike unwashed for a period of time, riding in the pouring rain, tackling the steepest uphill one can find, or just simply pushing the paddles of the Controller with a bit more force than intended pose demands to the drive system that can not be replicated in the lab environment.

Hence, we’ve put the Revonte ONE Drive System through its paces in the field to reveal any hidden or unknown issue that had escaped the thorough trials so far.

The goal of all of this is straightforward: to deliver the smartest e-bike drive system which delivers what it promises and keeps on doing that for a long time to come.

For those eagerly waiting for the release of the Revonte ONE Drive System, we can, fortunately, say that the end is near, and the result is worth the wait.