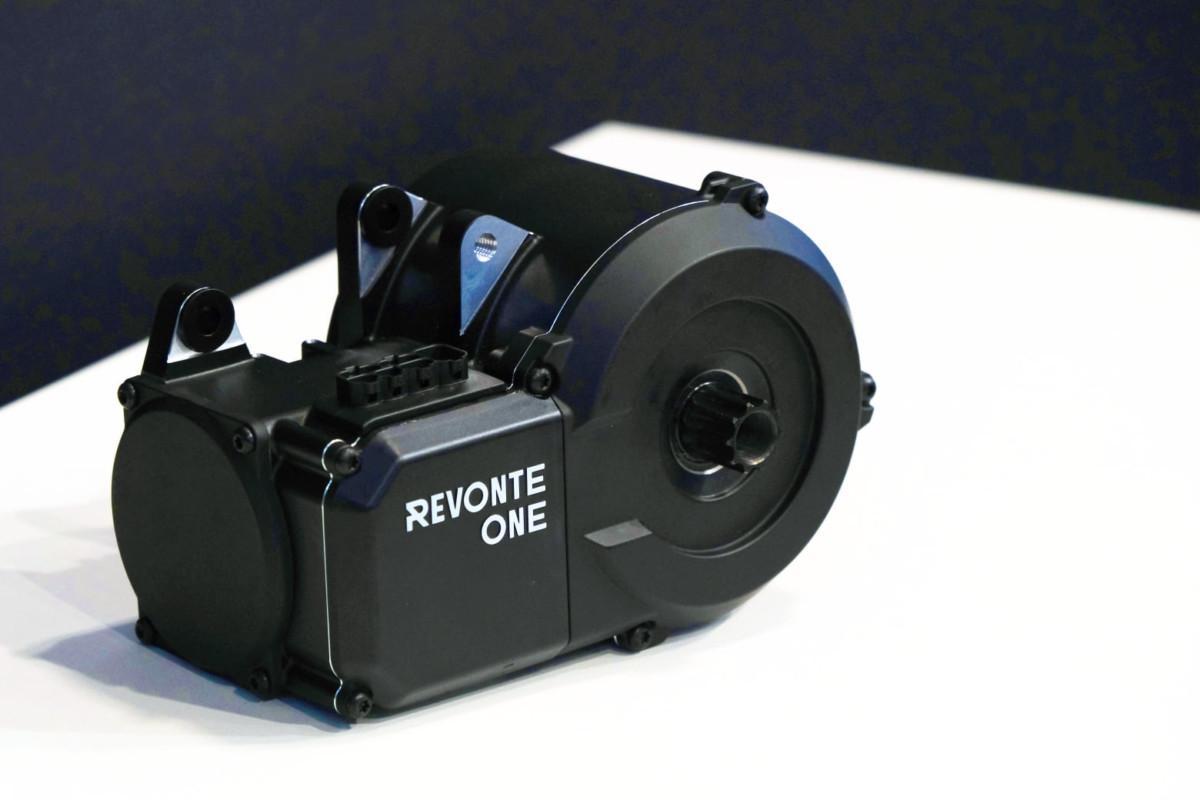 E-bike sales have rocketed during the past years which in turn is clearly reflected in the scenes of some of the biggest cities in the world, especially in Europe. E-bikes have quickly arisen to the position of a default vehicle for a variety of types of use.

Read further why e-bikes are more than just bikes equipped with an electric motor, and what type of role the Revonte ONE Drive System plays in this picture.

E-bikes are a vehicle and a means for transportation for everyday use. This has been the case with traditional bicycles already in certain parts of the world, but the assistance provided by the electrical motor takes the potential of this splendid vehicle to whole another level. With the aid of the electrical motor, one can ride further, longer, faster, and transport goods with ease. Before, all these tasks were reserved for the automobile, but times have changed and for several reasons.

When developing the Revonte ONE Drive System the following criteria were considered throughout the process to guide every engineering decision on the way, whether it was mechanics, electronics, or software-related.

·      Ease of use. The use of the e-bike should be intuitive, nearly laughable easy. If one can ride a bike, then one should be able to use an e-bike equipped with Revonte ONE Drive System without any instructions. This is where the automatic & stepless feature of the drive system plays an essential role – just pedal, the drive system will take care of the rest, providing the correct gear ratio for every situation.

·      Low maintenance. It’s certainly nice to have every feature and trick in the book, but it matters very little if the hours used for riding and servicing have nearly a ratio of 1:1 or even worse. Thanks to the robust design and construction of the Revonte ONE Drive Unit, and the tried and true single-speed drivetrain arrangement, our drive system needs very little servicing and maintenance. When paired with a belt drive, even the occasional lubing of the chain can be left out!

·      Up to date. When purchasing a bike with the Revone ONE Drive System, one is not only getting the state-of-the-art drive system, but it’s also going to stay that way for a long time to come, thanks for the continuous software updates which can be done over the 4G network via the inbuilt connection found on the drive unit.

More than just a Bike with a Motor

It is still common that e-bikes are considered “just” bicycles with motors bolted on them. While this is true on the most basic level, the potential of this powerful combination is way, way higher.

In a recent story in Helsingin Sanomat Visio – the largest magazine in Finland – our CEO Otto Chrons summarized the potential of e-bikes and the role this technology is going to play in the near future nicely.

“From the beginning, the main idea was to make the electric bike a worthy competitor to the car.”

This holds especially true with e-bikes using the Revonte ONE Drive System for the reasons stated earlier. E-bikes provide a convenient, easy, and environment-friendly way to commute. This has been the trajectory in countries with especially strong cycling culture, like in the Netherlands for example. The rest of Europe is following suit, as is most of the developed world.

Besides commuting and simply being a means of getting around, e-bikes are also the answer to the last mile dilemma in the professional transportation sector. City centers are getting more and more crowded, which makes it even more difficult for trucks, and delivery vans to navigate in the close-quarters environment. Cargo e-bikes provide the answer to this timely problem! Our partner EAV from the UK is a pioneer in this rapidly growing sector and changing how cargo is being transported in urban areas.

One common misconception is that e-bikes are for lazy people. If the said individual chooses a car or an e-bike, it’s quite clear which option is better from a health and environmental standpoint.

It’s been observed that e-bikes lower the threshold of getting on a bike, whether it is done in the form of commuting or recreationally. Besides this, e-bike users ride their bikes more frequently and for longer distances on average.

In this light, it can be said that e-bikes can act as a catalyst of getting people moving more frequently, and thus act as a medium for people in receiving their daily dose of exercise which has a major positive effect on the long-term.

Thanks to its ease of use and unprecedented ride experience, the Revonte ONE Drive System will change how e-bikes are used and thought of.

Whether it’s a daily commute, moving goods in a professional setting on a cargo e-bike, or just enjoying oneself in the saddle, the Revonte ONE Drive System will tick all the boxes.

The one drive system to rule them all.