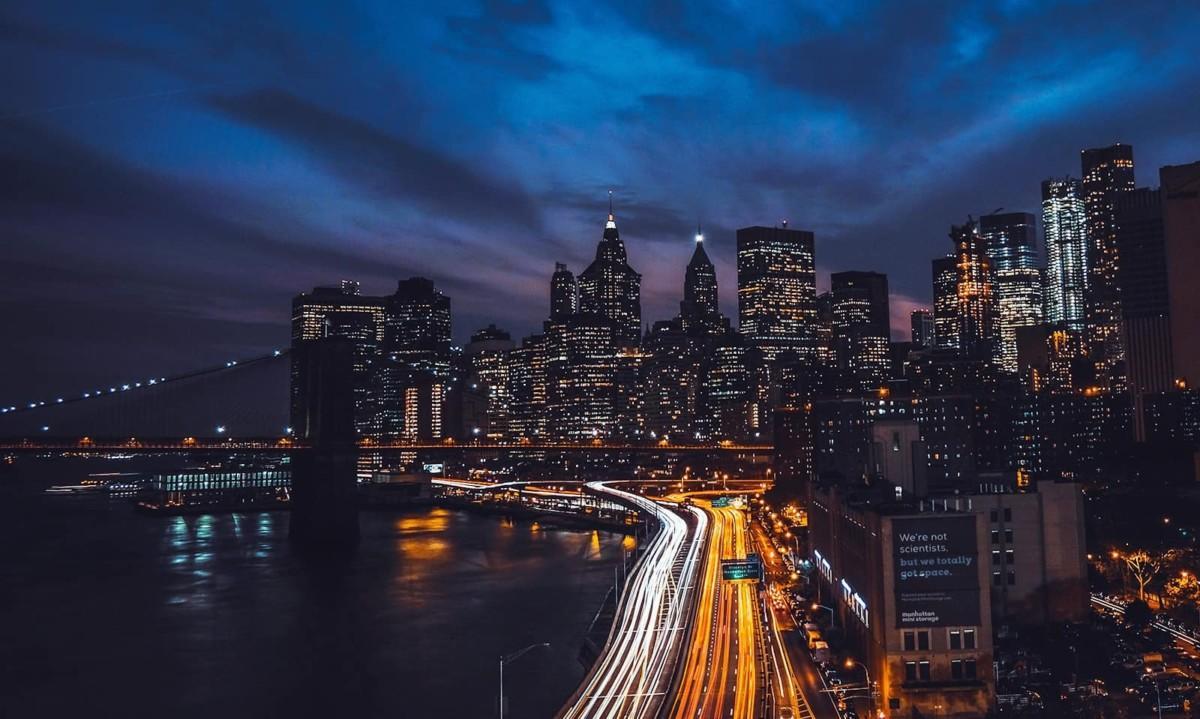 The bicycle drivetrain started as a direct mount application where the pedals were attached directly to the hub. The use of a chain in the form of a single-speed drivetrain was the next phase of evolution. The possibility of changing gears rapidly while riding followed next with the aid of a derailleur. This is the phase we are now still, but this needs to change.

E-bikes create a whole new set of requirements for the drivetrain – which the Revonte ONE Drive System solves brilliantly. Read further to learn why that is.

The addition of electric assistance to the drivetrain creates a whole new set of design conditions and demands. When it comes to e-bikes, the technology used in traditional bike can’t be fully adopted – or not at least with the assumption that the performance will be flawless across the board.

When it comes to other components, such as the frame, cockpit parts, suspension and even brakes, the current technology serves us well when it’s adopted e-bike applications. The drivetrain, however, is of special interest in this case.

The addition of electrical assistance with the need for fast, reliable and shifting creates a whole new situation that hasn’t existed before the era of e-bikes. This leads us to the topic of loads.

The traditional bicycle drivetrain can be defined as a mechanism that’s subjected to low-loads, at least with the majority of use cases. A strong rider can without a doubt apply a respectable amount of torque and power to the pedals, but when compared to figures seen in industrial applications the numbers are meagre at best.

This makes the bicycle drivetrain a low-load application which the technology used so far has been able to cope with.

The situation changes, however, when a powerful e-bike motor is added to the equation. In practical terms, it can double the torque and output that the drivetrain components are subjected to. Now we move on to the high-load territory. When talking about demanding applications like cargo e-bikes, this matter gets even more pronounced.

A chain can handle loads like this without a problem, but the same can’t be said about the entirety of the drivetrain. As it’s often said, a chain is only as strong as its weakest link. Interestingly, the chain isn’t necessarily the weakest link in this scenario, but how it’s used. A chain will do its task diligently, but moving it sideways from one cog to the next under tension creates a set of problems – as most e-bike enthusiasts have surely noted.

Things That Used to Matter

Historically cyclists have been nearly obsessed with weight which has led to the use of “materials” such as drillium. When not taken to the extreme, making bikes and other human-powered vehicles responsibly light makes sense. The power to weight ratio does matter somewhat, whether one likes it or not.

With the advent of e-bikes, the set of circumstances and limiting factors we are dealing with are quite different! First of all, when the assistance of the drive unit is added to the equation, the weight of the bike becomes almost a non-issue. Trying to make e-bikes as light as possible in exchange for performance and/or durability is an exercise in futility.

The same line of thinking applies to efficiency. With traditional bikes, efficiency is best kept in the high 90’s or so, but with e-bikes, one gets a lot more leeway when the drive unit is churning with steady assistance of 250W – an output that will take a considerable amount of training to sustain for hours on end.

Traditional bicycle drivetrains tick the boxes somewhat well when it comes to efficiency and low-weight. When it comes to e-bikes, these criteria become nearly marginal. Instead, reliability, robustness, easy shifting and low maintenance are things that are wanted.

A quick look outside of the bicycle industry gives obvious clues of the direction of what a winning drivetrain would look like. When it comes to automotive, industrial or even motorcycle applications, in none of these (or very rarely at least) you see a chain or a belt transferred from one cog to the next. Instead, gearboxes and other similar robust and oftentimes enclosed systems are more than prevalent.

When it comes to e-bikes, we can do better than what’s available currently. This is where Revonte ONE Drive System steps in; a robust, reliable and low maintenance transmission. And we haven’t even mentioned the automatic stepless gearing feature which will provide an unprecedented ride-experience.

Until now bicycles have been optimized around weight and efficiency. Although still somewhat important, they are far from the top of the criteria list when it comes to e-bike applications. Traditional bicycles are in the low-load category when it comes to drivetrain characteristics. In the case of e-bikes, we are moving significantly closer to the high-load territory and its accompanying design conditions.

This simple characterisation should be taken into account in the design of the whole drivetrain, and that’s what we are doing with the Revonte ONE Drive System while also improving the ride-experience significantly; just pedal and the bike will do the rest!

This simple characterisation should be taken into account in the design of the whole drivetrain, and that’s what we are doing with the Revonte ONE Drive System. It’s more than capable of handling the high demands of a modern e-bike power transmission while also improving reliability and last but not least, the ride-experience itself; just pedal and the bike will do the rest!