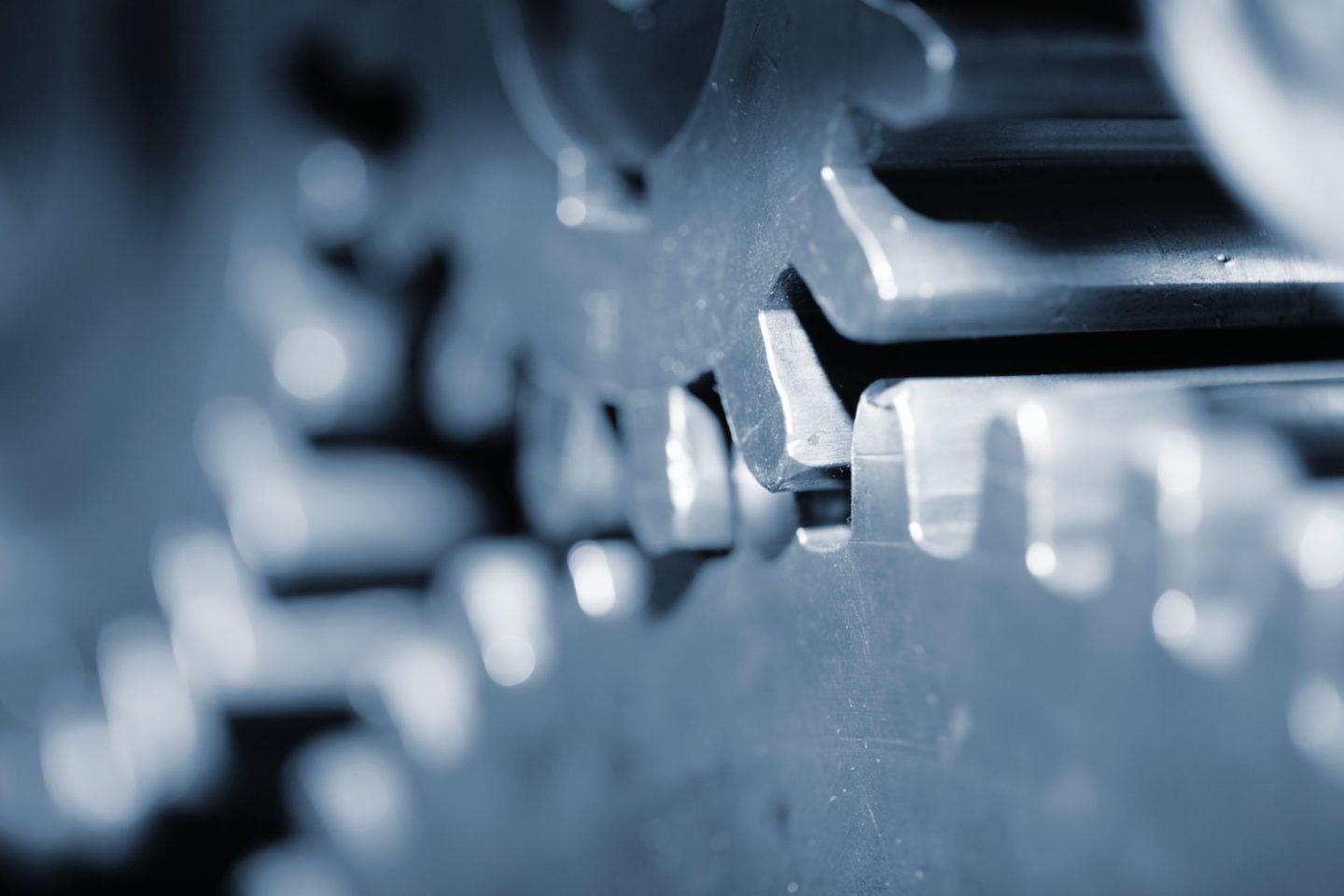 If you are visiting our site for the very first time, our drive system and the principles behind it aren’t most likely familiar to you. The Revonte Drive system is based on integrated automatic transmission – a technology which has been used in a wide range of industrial applications. In the car manufacturing world heavy hitters like Subaru, Nissan, Toyota, Honda, Mitsubishi, Volkswagen, Audi and Mercedes have made their own application of it. It’s about time to apply the time tested technology to two wheeled and (mostly) human powered vehicles! As you will learn later, our drive system does offer significant and even unheard benefits and ride qualities when it comes to e-bikes in particular.

We at Revonte have created a new type of e-bike motor and drivetrain construction which is based on principles and technical design of an Automatic Transmission. The technology principle itself can be considered quite old. In this case that comes with a considerable advantage. If a technology has stood the test of time it means that it is highly functional and in this case robust. The principle behind our drive system could be described even as stylish in all of its simplicity. Besides the ingenious principle behind the automatic transmission technology we’ve made a considerable effort to make it light and compact by means of mathematical modelling and simulation. After all the hard work, we can say that the result is very pleasing.

The “hardware side” is only half of the equation, although an important one. Besides that the technology is more robust than any other existing one in the e-bike market, our motor ride qualities are highly adaptable via software. This means two quite profound things:

The benefits – what it does?

Not only is our motor automatic which enables the rider to pedal on self-selected cadence, but it’s also stepless! No matter if you’re riding uphill, downhill, headwind, on gravel or the smoothest tarmac there’s no need to make gear changes, the motor and software does the work for you in that department – continuously. Later we will cover what this means specifically in different types of riding applications, like MTB, road riding, touring etc. But let’s not get ahead of ourselves in that direction. Stay tuned.

Would you prefer the traditional indexed shifting? No problem. Our software can also be adapted to that. What about the number of gears, would you like to run 5, 10, 12 or even 20-speed? Once again, no problem. This can also be achieved just by the software settings alone.

Last but not least is that our drivetrain employs a single-speed setup – at least to the uneducated eye. All the gear ratios, automatic transmission or indexed gears are achieved by use of a single chain (or belt, if you like). This brings the drivetrain complexity down by several magnitudes meaning fewer braking parts, maintenance and therefore unwanted headache.

It goes almost without saying but it’s still worth mentioning that our motor is located around the bottom bracket. This keeps the center of gravity (COG in short) at the center of the bike and as low as possible, which produces superior handling characteristics. There aren’t any other options for motor placement when it comes to riding characteristics and simplicity of construction. In short, locating motor around the bottom bracket is the superior choice in every aspect.

Sounds promising, we’d assume? What will happen next? Stay tuned for more regularly appearing articles and blog texts on this site where we’ll be describing the motor and its characteristics with growing amount of details.

The bicycle drivetrain has followed the path of incremental improvements for nearly a century. It is quite clear that the current technologies have been “maxed out” in every aspect. Our goal is not a small improvement on top of existing technology, rather a revolution.