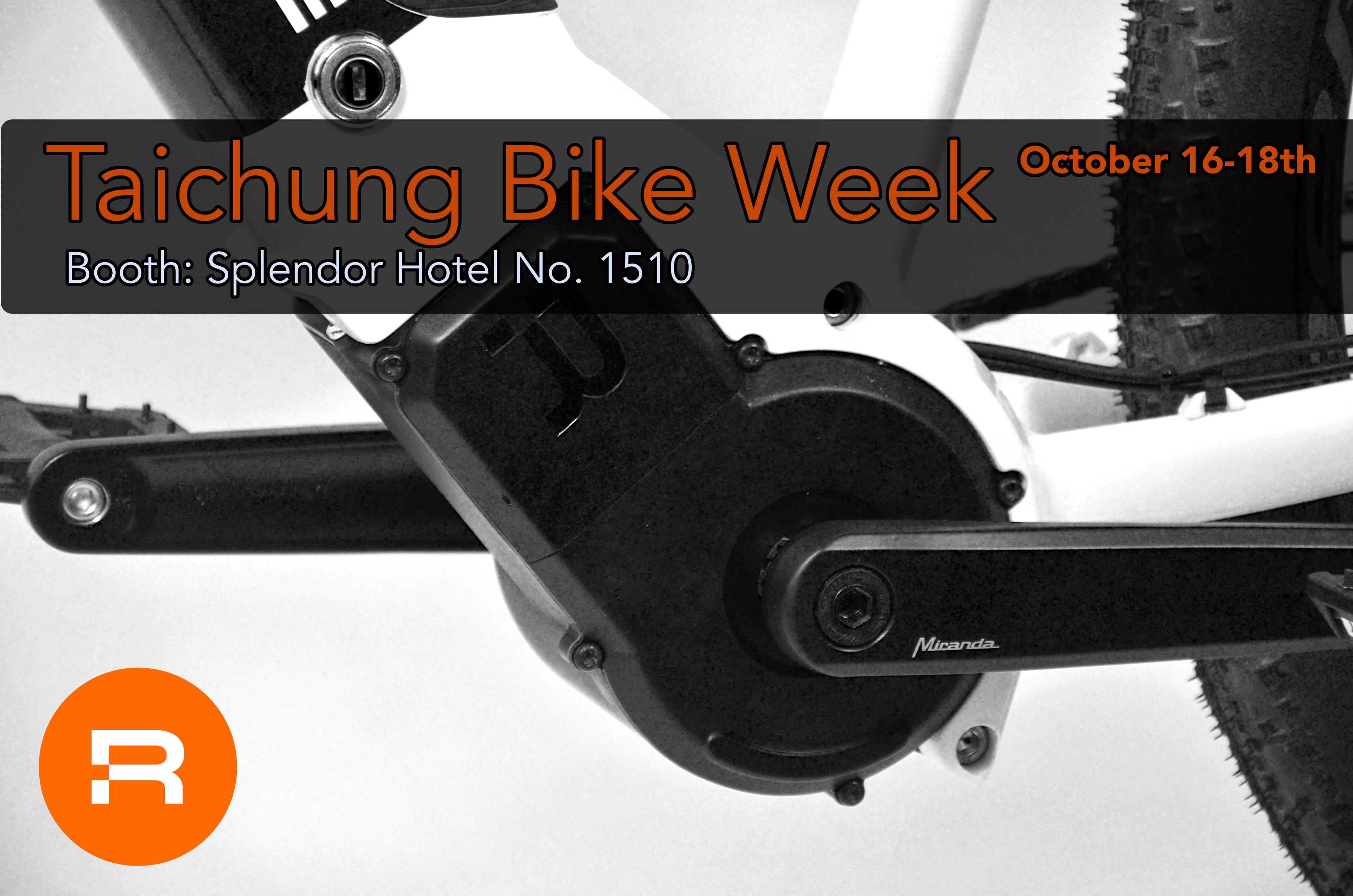 There are two big annual events in the cycling industry that are relevant for the industry people: Eurobike and Taichung Bike Week. As you probably and hopefully know already, the launch of the ONE Drive System in Eurobike was a big success for us. As a reference, we were listed as one of the highlights of the show by EMBN.com.

“And for me, I think two of the highlights are definitely the Everysight eyewear from Israel. You can see your heart rate, your cadence and all sort of things.

Plus, from Finland! Which is the combined motor and gearbox with 90m. As I mentioned, you can run it on automatic or configure it to your own settings.“

We reached our goal in Eurobike when it came to launching the Revonte ONE Drive System and attracting the wanted attention from the media and industry. people. Customer relationships were established, negotiations were held, hands were shook, photos were taken and videos were shot.

Some of the people visiting Eurobike had already heard of us – which was a nice thing to learn – but at least as many people were surprised when they learned about the Revonte ONE Drive System and most of all, the benefits and features it offers in the form automatic & stepless transmission and high degree of configurability.

Please refer to the Media site to read more what the industry media has written about us.

What has happened after Eurobike?

There’s a 6-week period between Eurobike and the upcoming Taichung Bike Week. What has and will happen in between?

First of all, the development and testing work has been constant. Motors have been running on the test-bench nearly 24/7 and the only pauses have been allowed when the test data has been analysed. Besides that, internal real-world testing has continued, i.e. bikes have been ridden out in the wild.

On the software side of things, the development has been swift. It goes almost without saying that refining the code that controls the motor behaviour and ride characteristics have been our top priority. Besides that, plenty of work has gone into our app to the extent that we will have our first dedicated and customer-specific versions of the app ready for Taichung. As you learned from the post about the configurability of the Revonte ONE Drive System, the software and user-interface can be customized for every bike manufacturer who employs our system.

And most importantly, some very happy news! Our staff has once again expanded in the form of adding two more highly skilled and passionate people to the ever-growing Revonte team! Stay tuned to for full staff introduction later.

Taichung is different than Eurobike, since we don’t expect that too many visitors have heard about us; different geographical area, different people. Also, compared to the long-standing industry players we are not recognized in the field – yet. Be sure though that it is about to change.

Our goals in Taichung is to strengthen our position in the field, make our presence known and, tie new relationships with industry people and potential new customers. Taichung Bike Week is the time and place for locking the component specs for the latter part upcoming model year and beyond that. After Taichung, we will know who are the early-adopters and trailblazers in making e-bikes smart by using Revonte ONE Drive System!

If you’re around in Taichung between 16-18th of October, visit our booth 1510 in the Splendor Hotel.